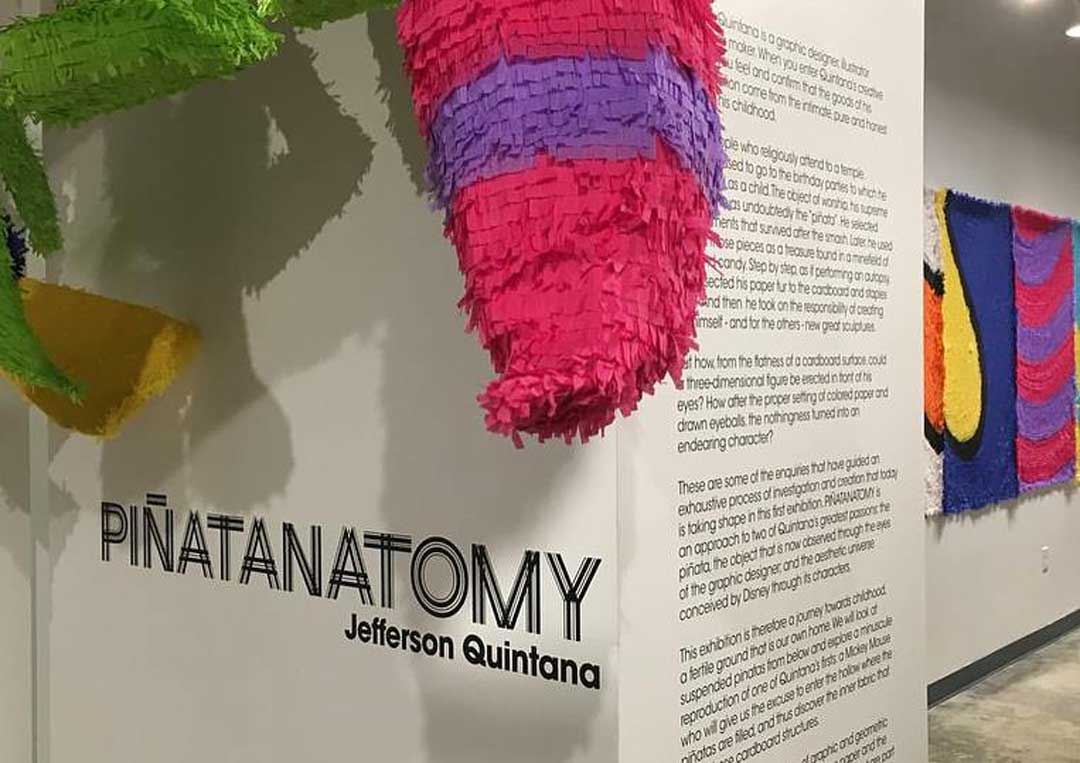 Atomy of a cardboard soul

Always remember that this whole thing started by a mouse.”

Jefferson Quintana is a graphic designer, illustrator and piñata maker. When you enter Quintana’s creative universe, you feel and confirm that the goods of his visual creation come from the intimate, pure and honest space of his childhood.

As the people who religiously attend to a temple, Quintana used to go to the birthday parties to which he was invited as a child. The object of worship, his supreme adoration was undoubtedly the “piñata”. 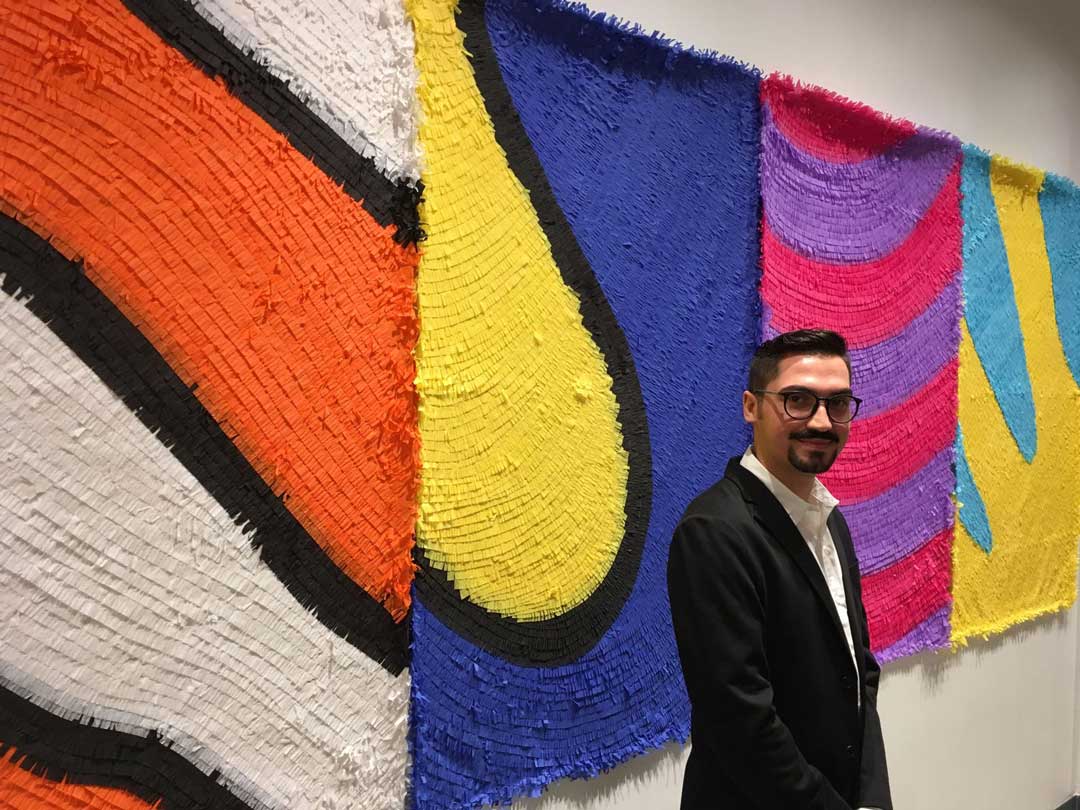 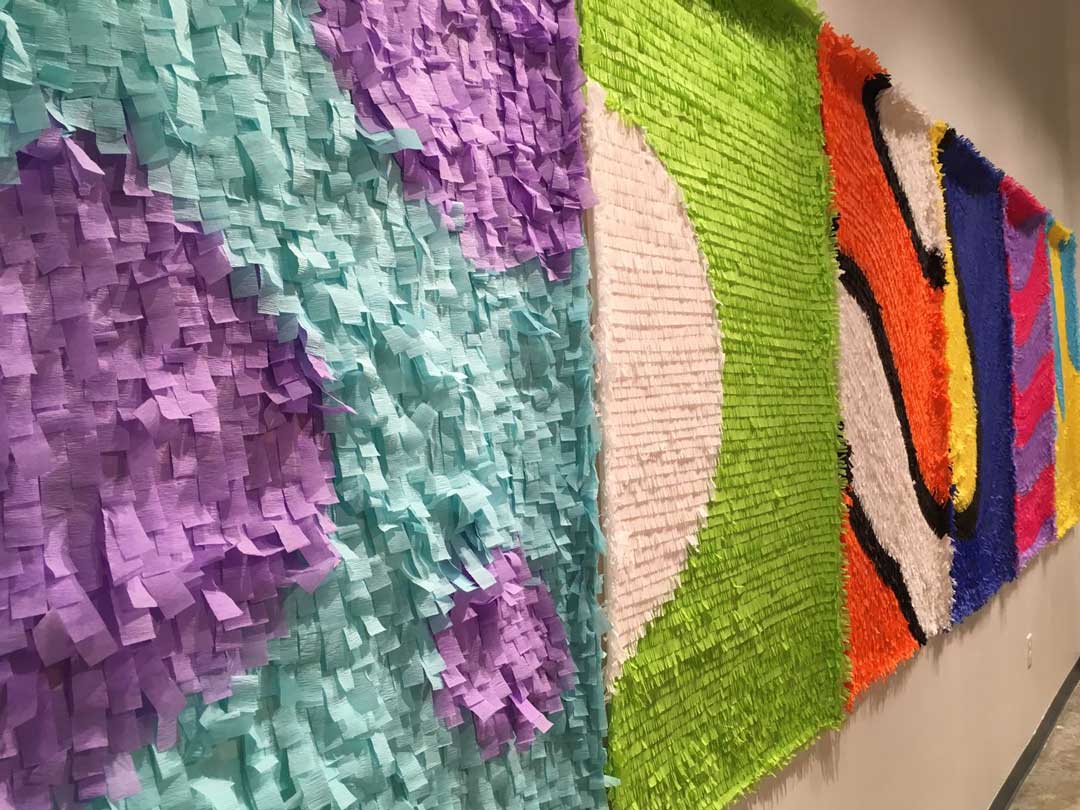 He selected the fragments that survived after the smash. Later, he used to take those pieces as a treasure found in a minefield of toys and candy. Step by step, as if performing an autopsy, he dissected his paper fur to the cardboard and staples vine. And then, he took on the responsibility of creating for himself -and for the others- new great sculptures.

But how, from the flatness of a cardboard surface, could a three-dimensional figure be erected in front of his eyes? How after the proper setting of colored paper and drawn eyeballs, the nothingness turned into an endearing character?

These are some of the enquiries that have guided an exhaustive process of investigation and creation that today is taking shape in this first exhibition. PIÑATANATOMY is an approach to two of Quintana’s greatest passions: the piñata, the object that is now observed through the eyes of the graphic designer; and the aesthetic universe conceived by Disney through its characters.

This exhibition is therefore a journey towards childhood, a fertile ground that is our own home. We will look at suspended piñatas from below and explore a minuscule reproduction of one of Quintana’s firsts: a Mickey Mouse who will give us the excuse to enter the hollow where the piñatas are filled, and thus discover the inner fabric that holds these cardboard structures.

Quintana reveals a universe of graphic and geometric constructions. The colorful fuzz of crepe paper and the graphic synthesis of some of the characters that are part of the contemporary children’s culture have become an anatomy exercise for the artist, letting us see the truss that uncovers a cardboard soul and colored paper.