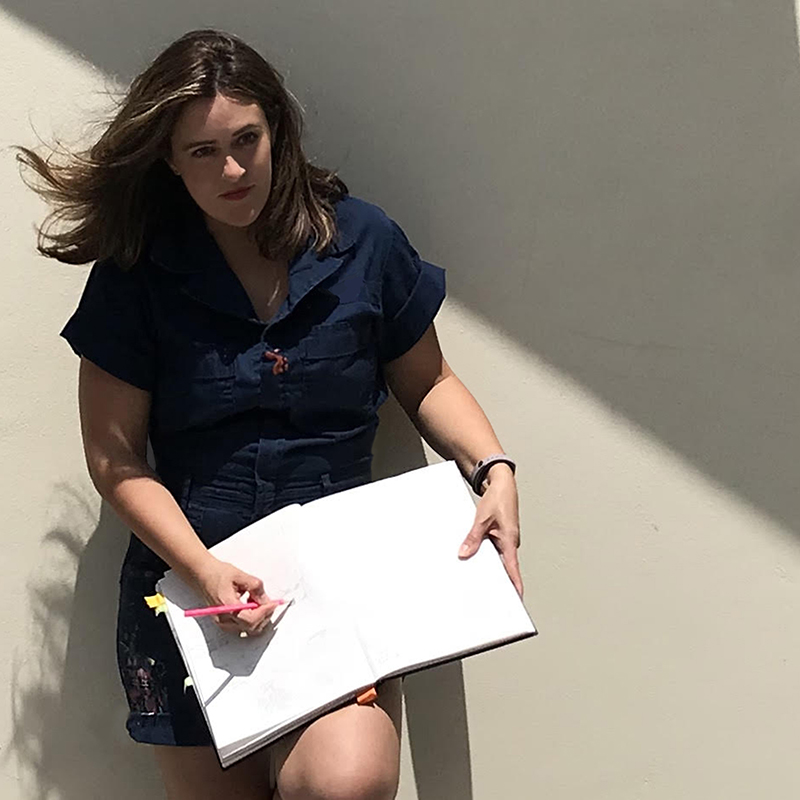 She moved to South Florida in 2008 after she earned a BFA from Virginia Commonwealth University School of the Arts (Richmond, VA), where she was granted the Academic and Creative Excellence Award. She started to exhibit in 2016. So far, she has participated in more than 15 juried shows, receiving the Merit Certificate in both 2017 and 2018 editions of the Annual “Paint Me Miami” Art Competition. She has been part of several group exhibition such as “The Portfolio Review Series”, Coral Gables Museum (Miami, 2019) and “Everything Old Is New Again”, Superfine! NYC Art Fair Curated Gallery (New York, 2017). In 2021, she held a solo exhibition, “Night Swimming”, at Second Street Gallery (Charlottesville, VA).

Carmen Smith’s paintings represent solitary scenes where architecture has a predominant role. The artist focuses on areas that are neither strictly outside nor inside the houses and condominiums. These recreation areas replicate the goodness of natural environments. They are, in a way, nature’s substitutes and usually include gardens and swimming pools. For Bachelard, the lake constituted the “eye of the world,” a place that reflects the sky and where the earth could see itself. Then, the “waterhole” is a substantial part of the archetypal natural landscape that the urban recreation area imitates. Smith’s synthetic language ―amid the company of Edward Hopper and Alex Katz, among other American artists― creates almost abstract planes in which perspective triggers intense clashes of light and shadow. The almost electric tones underline the enigmatic atmosphere of these images. Although for Bachelard, the water in the pools had lost its connection with the telluric forces, the urban waterholes, aesthetically re-signified in Smith’s work acquire symbolic potential. 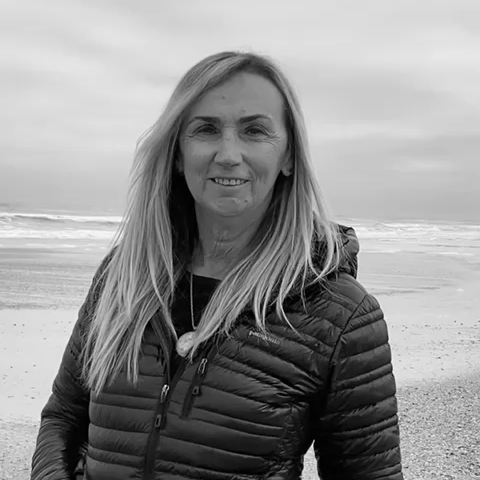 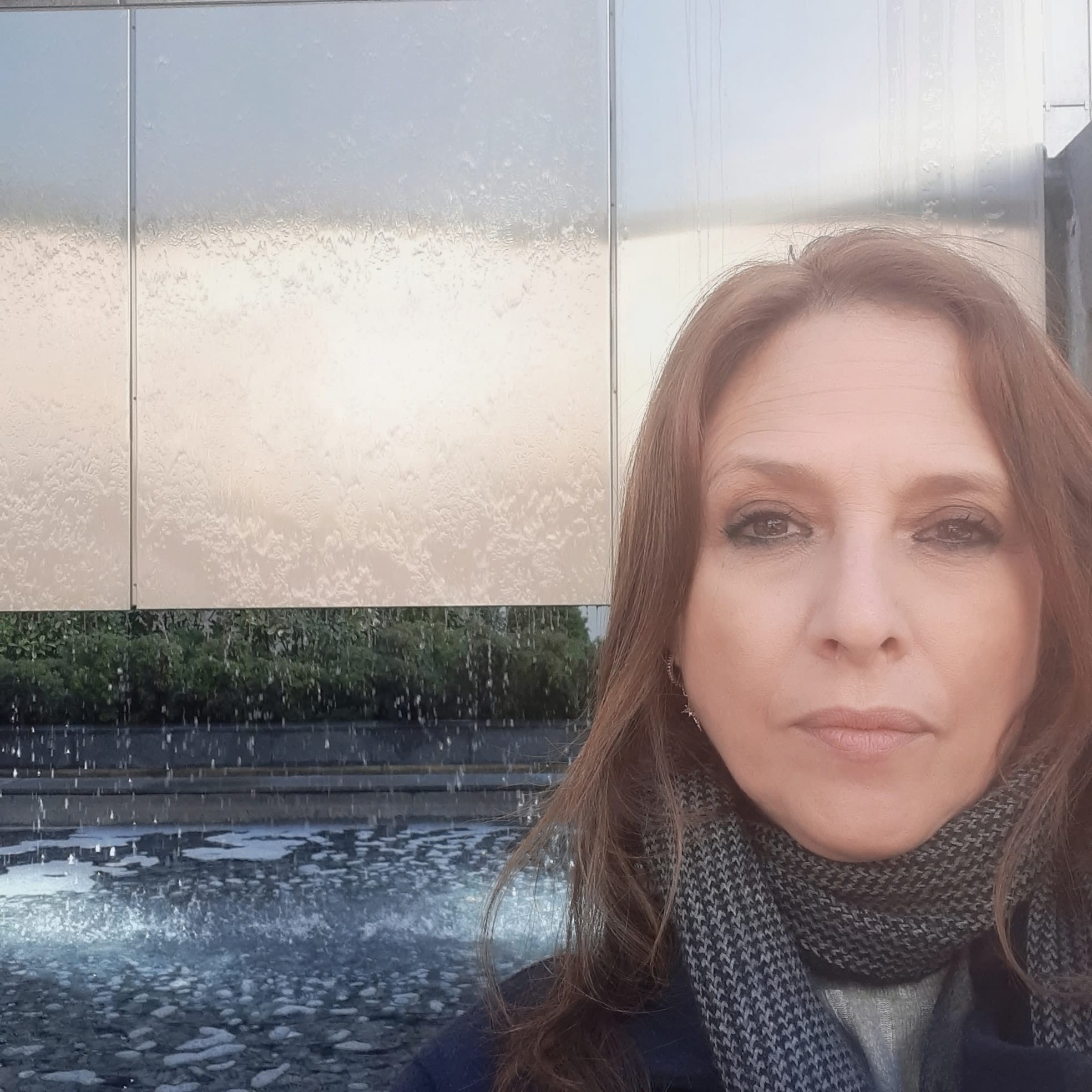 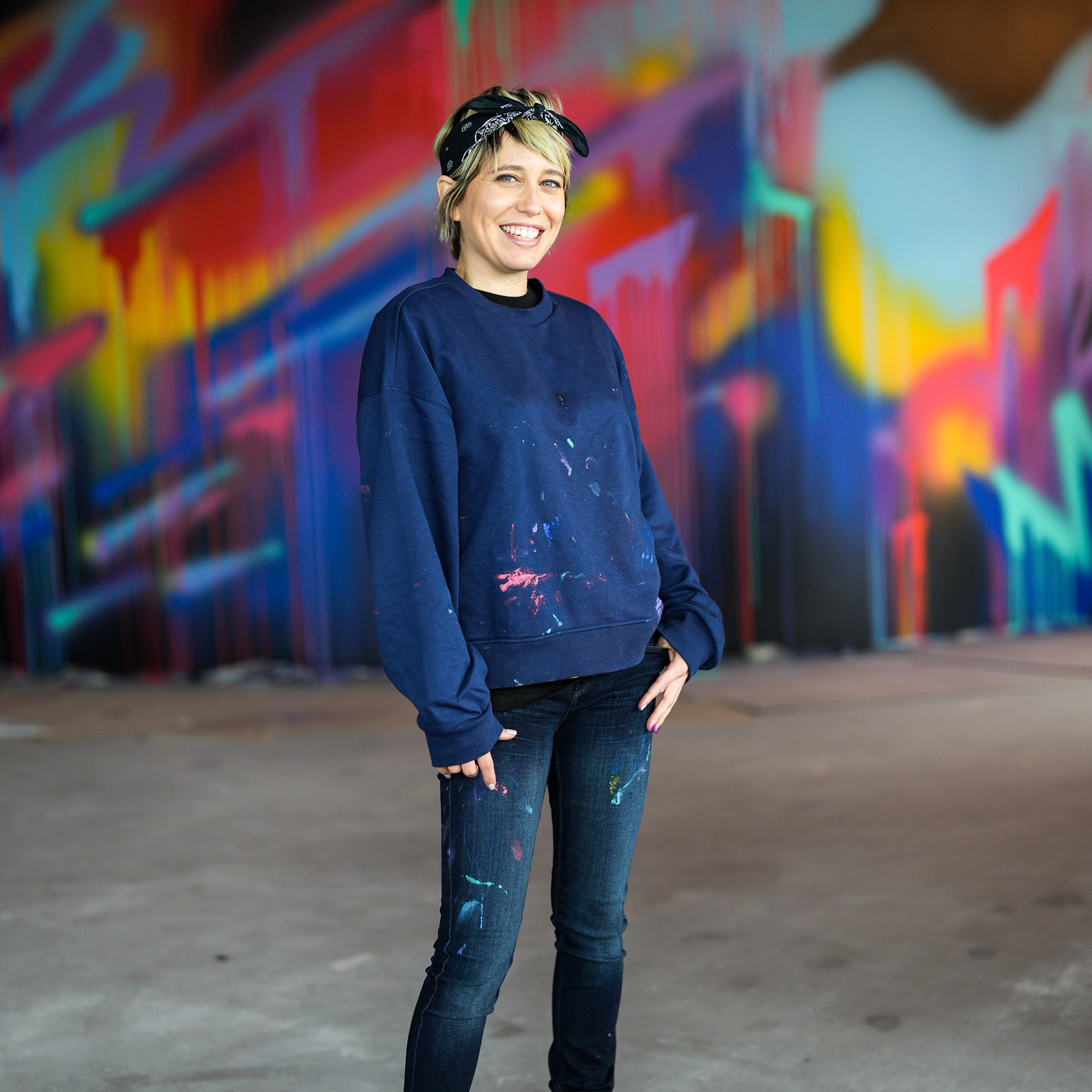 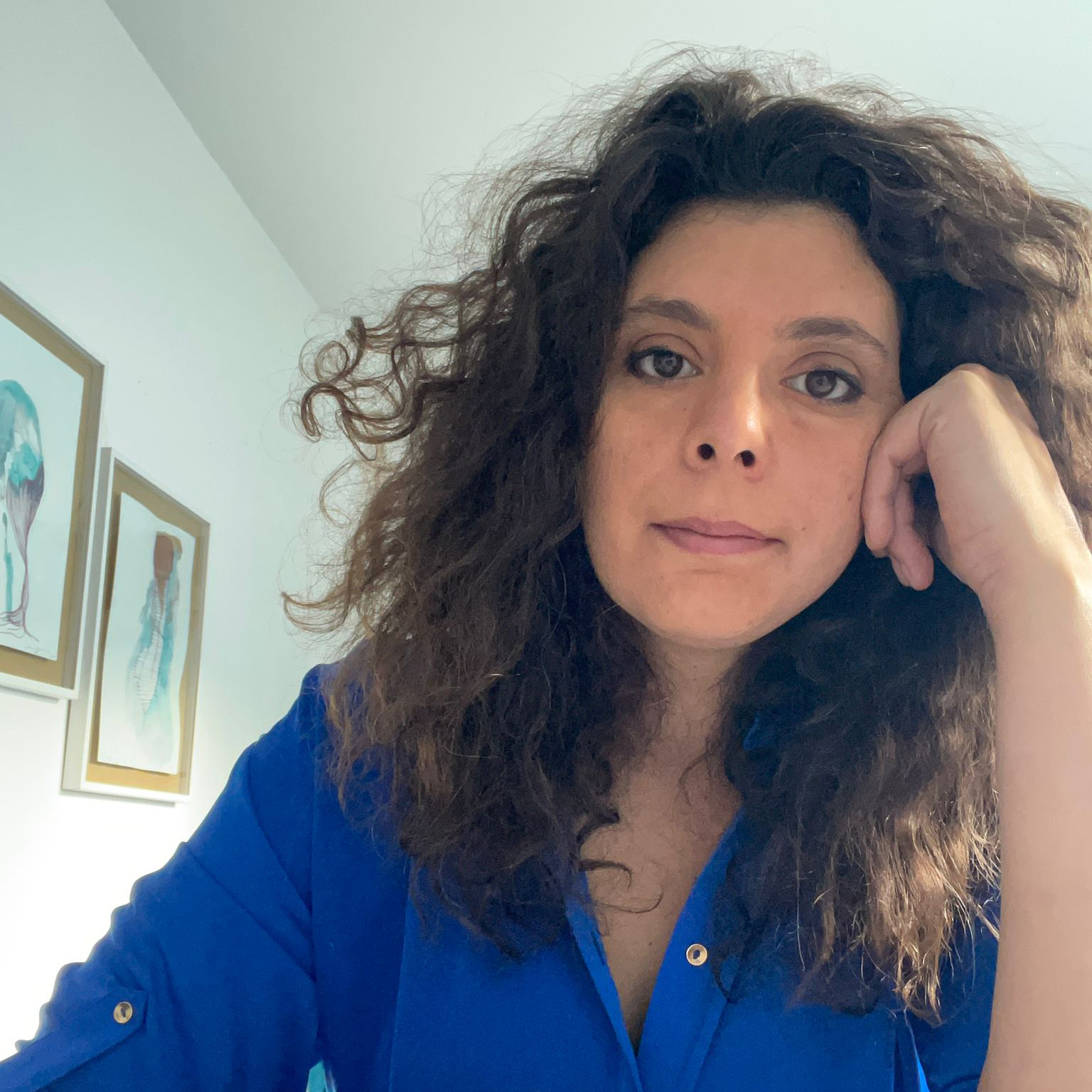